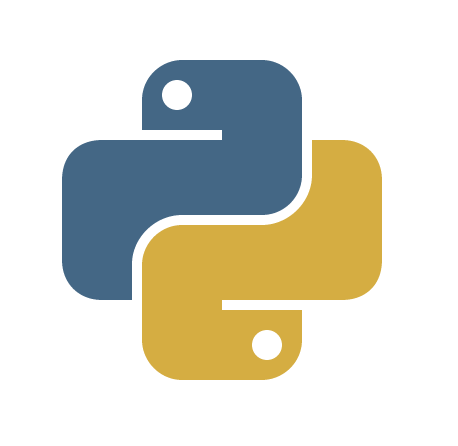 For almost a year, Python has been my default programming language and I think I made the right decision. I like programming in this language, it’s easy to learn, fast to develop code and painless to maintain. Everything you need to know about python can be found in its documentation or on the Internet. [blackbirdpie url=”http://twitter.com/#!/nordez/status/10947232187″] I started the class in the morning and in the evening I had done the exercises. Next day I began to program my experiment “Manifiesto”. I had never had a learning curve as fast as this. The Google class is pretty basic but it allows you to learn enough to begin to program. When I can’t solve the doubts in the class, I can solve it in the documentation or searching in Google “how to…. in python” and ¡voilà!, I found the answer. A Web page that has helped me to find out more about Python is mundo geek, a blog written by Raul González Duque, former student of Carlos III University and author of a Python tutorial.  I absolutely agree with this quote I found in a post titled Java vs. Python

The Python community has a sense of humour because they have the best godfather.

By the way, the language is named after the BBC show “Monty Python’s Flying Circus” and has nothing to do with reptiles. Making references to Monty Python skits in documentation is not only allowed, it is encouraged!

I’m not going to say why Python is so good, its Web page explains it better than I can do it.  But you can check it: If you search on the Internet for Python you always find many fans. Summarizing: Python makes programming a pleasure. I ♥ Python, and many programmers like me too