The WWW2010 Conference took place on April 26-30.  I couldn’t attend it but I collected  all the tweets with the hashtag #www2010 from March 31 to May 3. As an image is worth more than a thousand words I made a visual analysis of the Conference from this data. 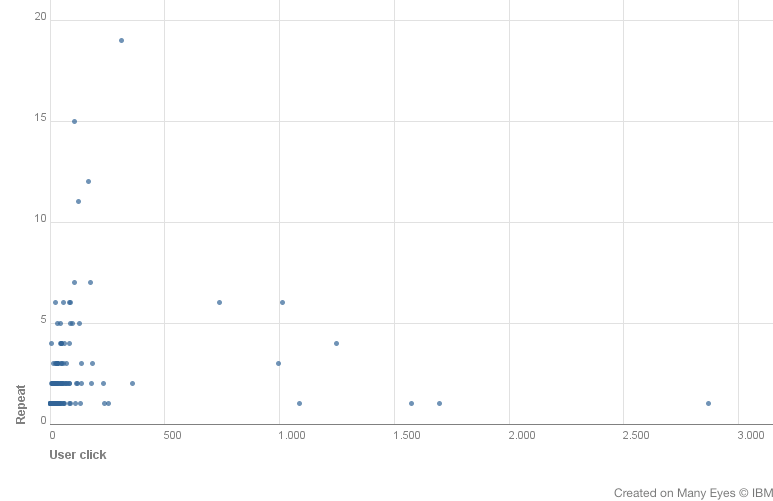 (1) This ranking is only for URLs shorted with bit.ly. Others URLs couldn’t  be measured